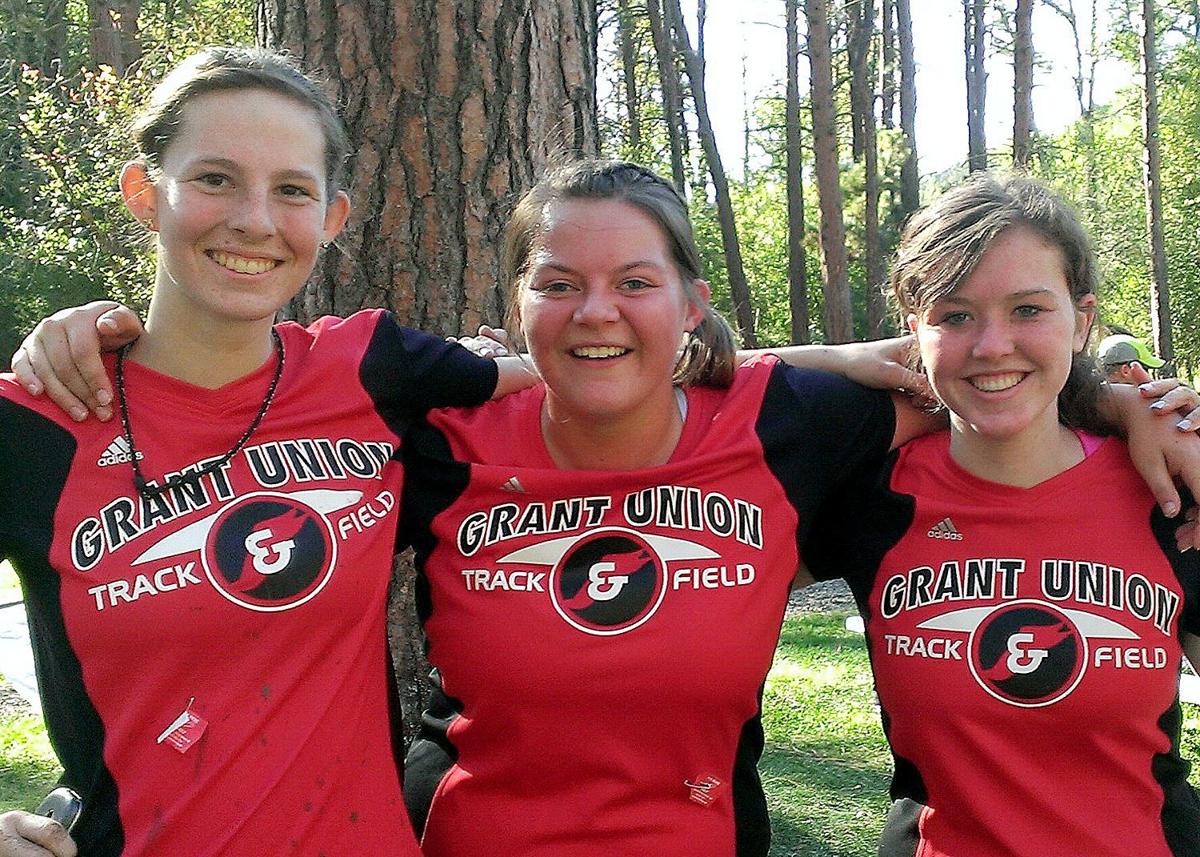 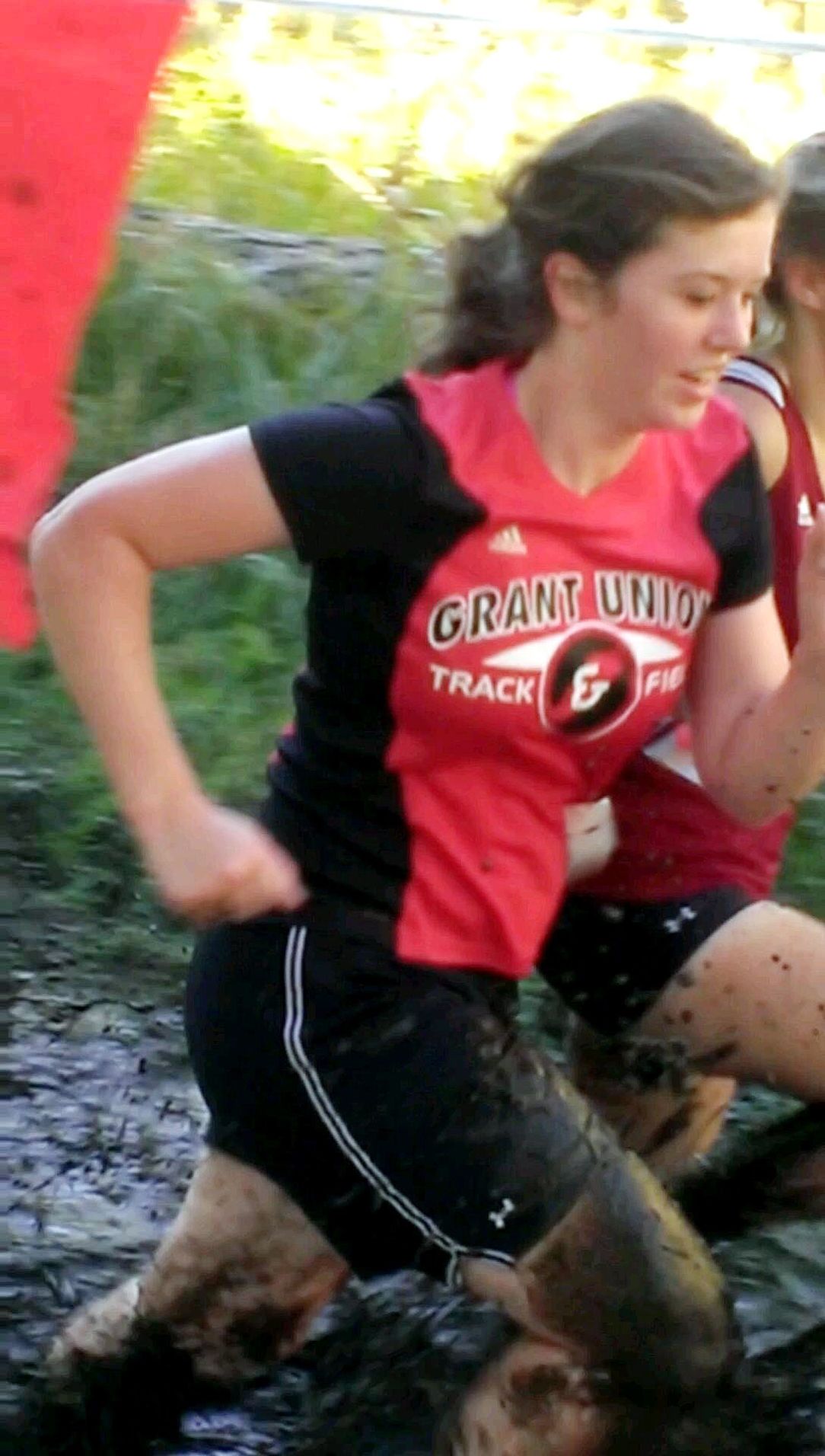 UNION – Cross country runners competing in the Catherine Creek Scamper got down to the nitty-gritty – and the downright mucky.

“The course has a notorious mud hole where shoes get sucked off feet and disappear,” said Grant Union head coach Sonna Smith. “Both races ran through it twice. The middle school 2.5K course was flat and on grass through the park, while the high school 5K climbed and descended on forest trails, crossing Catherine Creek twice.”

All high school runners competed with the junior varsity.

Grant Union’s athletes will run in the Hilton Half, which includes the choice of a 5K or half marathon, at 8 a.m. Saturday at the Seventh Street Complex in John Day.

The secret of the University of Georgia's golf program